Embracing the Call to Action for Healthy Communities in New York

This blog post was originally published here on www.planning.org.

The final year of APA’s Plan4Health project is wrapping up — but it doesn’t mean the work is winding down.

Groups around the country are convening in cross-sector roundtables big and small to better understand how planners can work together to make health a priority in their communities and in the way they do their jobs.

On June 15, APA’s LGBTQ and Planning Division, in partnership with the New York Metro Chapter and the Planning and Law Division, held the Creating Healthy Communities Roundtable. More than 80 people, about one-third of whom were planners, attended the half-day event hosted by the Pace University Land Use Law Center in White Plains. The rest of the attendees were largely health professionals, elected officials, and members representing other built environment sectors. 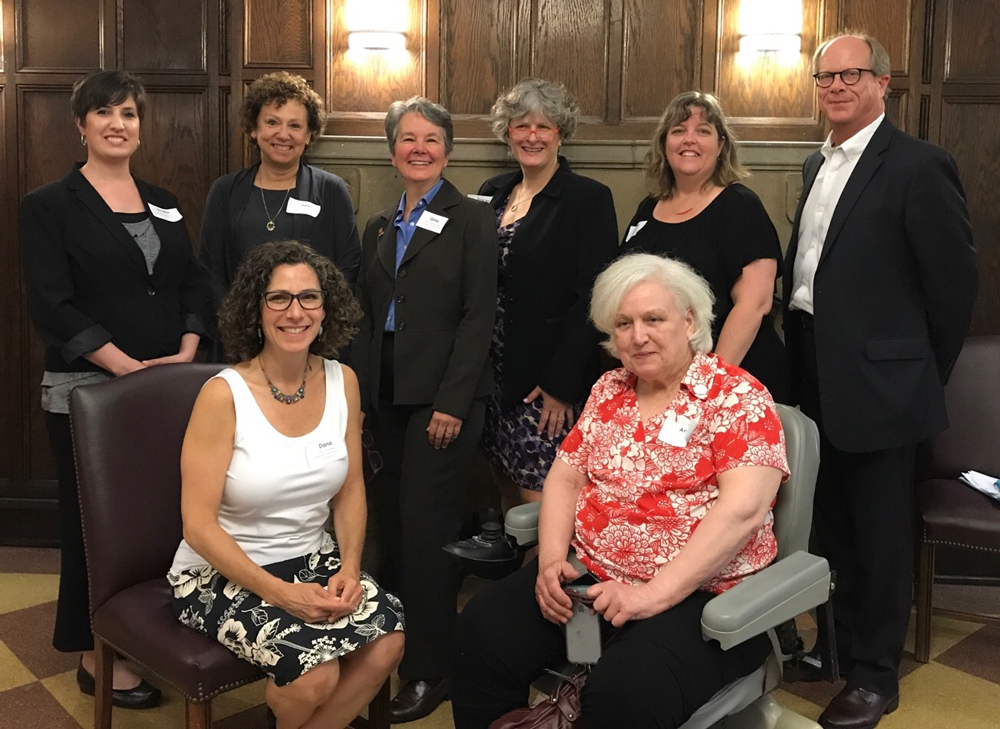 Inspired in part by APA’s recent participation in the Joint Call to Action for Healthy Communities, the event featured regional and national leaders from across the fields of planning, health, food systems, parks, and economic development. Two speakers from public health emphasized that the path to improving everyone’s health requires less focus on individual behavior and more focus on the whole community. Sylvia Pirani, director of the New York State Health Department’s Office of Public Health Practice, reported that her department actively seeks partnerships outside of health.

Dr. Patricia Ruppert, health commissioner in Rockland County, New York, invited everyone to join her at the Rockland County Population Health Summit in 2018: “Planners have the important job of ensuring people have healthy schools and communities.”

Attendees then had the chance to interact with one another as they broke into small groups to share their own healthy communities successes and challenges and brainstorm opportunities to partner for greater impact in the New York region.

Project leads Tracey Corbitt, AICP, chair of APA’s LGBTQ Division, and Gina D’Agrosa, AICP, division member, intentionally mixed people up so that each table included folks with a mix of skills and perspectives.

The lively conversations yielded a number of ideas and significant themes, including:

Groups put forth solutions, too:

The positive energy in the room lingered as the meeting ended and people made plans to meet again. It was clear that this event not only launched new relationships — it also motivated new thinking and new ways of doing things.

Stay tuned as APA continues to share stories from Plan4Health and the many exciting ways that planners are taking action for healthy communities.